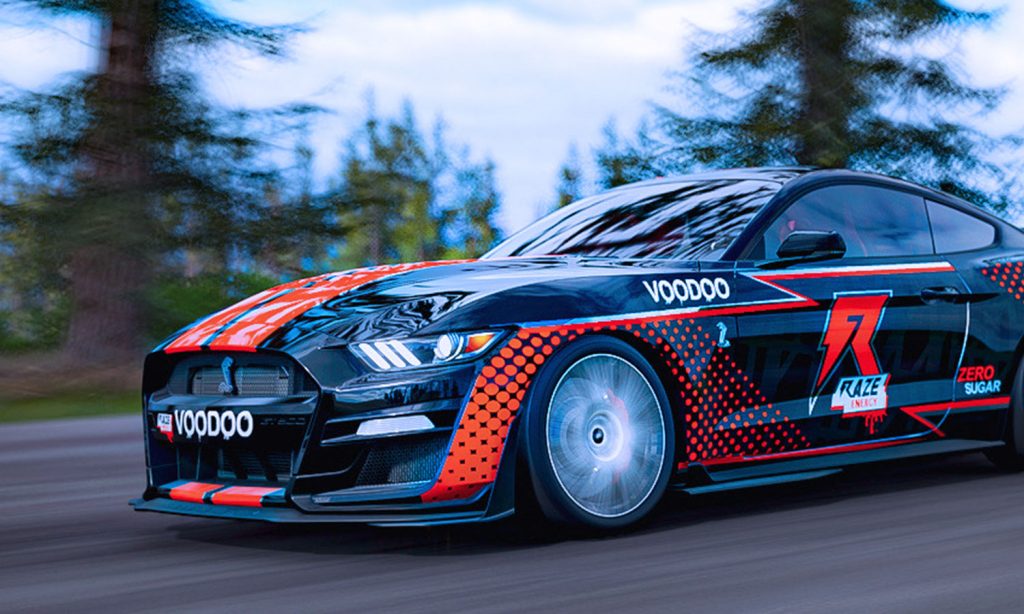 Every Tuesday and Thursday morning I sit down to answer support emails and questions across social media. And at least once a month – if not each week – I’ll get something unusual or different. Here are some of my recent favorites…

Back in March, Steve a.k.a. STEVEtheP1R4TE emailed to say he has been using ForzaTune on the cars in his YouTube videos. I absolutely love it when streamers and creators use the app. It means his viewers are getting solid tuning advice, and shows people how to work in upgrades. He had some especially nice rally builds.

I have also had many emails from people who use ForzaTune to build and sell tunes in the marketplace as well. Nice!

How many of your favorite Forza streamers use the ForzaTune tuning calculator? It’s hard to tell. Not all of them are as upfront as Steve! Be sure to check out his channel here.

Here’s another great user story. A week ago Reilly emails to say Google Play is not letting him update his app review. He then took the time to email directly:

“So I’ve been using your app for a few years now and gotta say it’s allowed me to create more than a few exceptional tunes. I think anyone who likes to tinker with Forza, whether new or experienced can benefit from your app.

I share mostly seasonal tunes and in less than 5 minutes I can tune any car to any driving condition. I use the base values given by your app, throw in my spin on what I like and how can you beat that?

Thanks for helping a mediocre driver consistently finish every season with the big W.”

This racer gets it! ForzaTune is for people that like to tinker with cars, but don’t want to spend all day doing it. Love it. Thanks for letting me share this, Reilly!

“Changed My Perspective on Tuning Cars”

Back in May, a racer named Tyler reached out. He is part of a Forza crew with several designers and tuners. Here’s what he had to say:

“I’ve never been good at tuning and have always struggled with what everything does. I was lost on everything until I found ForzaTune. It’s the best app out there. This app has changed my perspective on tuning cars. I learned about oversteer and understeer and that every little thing you do changes how the car reacts to the ground. It makes every car feel good and planted and fast and drivable. Keep up the work on the app.”

He also had some nice pictures to share of his crew in the gallery below.

All that to say, it’s great to hear from fellow racers. And if you aren’t a ForzaTune user give it a shot – we have a free and pro version. Forza’s too fun to drive canned tunes, and life is too short to do the math by hand.

Creator of the ForzaTune app and Forza racer since the beginning of the series. I use my background in engineering and physics to help others drive faster.